Green hills reflecting in clear waters, palm trees and blooming oleanders, forests and wild nature, remote villages in the far valleys, streams that flow violently through the rocks and waterfalls. Ticino is a unique land that offers breathtaking landscapes and views.

Ticino is the only Swiss canton where the first spoken language is Italian. It has always been considered a limbo between Nordic and Mediterranean culture, halfway between the Italian dolce vita and the relaxed and peaceful atmosphere that typically reigns in Switzerland. Thanks to its mild climate all year round, its Mediterranean vegetation, and to the fact that it is the sunniest canton, Ticino was defined as the “Sonnenstube” of Switzerland by German-speaking visitors.

The Germans can be considered the pioneers of tourism in Ticino. They were fascinated by the natural beauty of the landscapes and immediately understood the potential of the region.

Ticino gained a lot of popularity also thanks to the traces left by many important people who literally fell in love with this place and decided to stay. First and foremost, Hermann Hesse, who found his new place in Ticino after leaving his home country.

Although the canton enjoys idyllic views that make it an ideal tourist destination, it was only after the construction of the Gotthard tunnel that the real revolution began. Ticino was completely transformed from an isolated territory far from the rest of the confederation into an important hub and centre of transit between northern and southern Europe.
There are hundreds of ways to get to know Ticino. Here you will find some travel tips grouped by theme to discover the facets of this wonderful land.

Cities: Between Shopping and Culture

Pretty, quiet and refined. Despite the limited dimensions, the cities in Ticino offer history, art, nature, as well as culture, in a relaxing and elegant setting. Besides being the capital of the canton, Bellinzona is a place where you can enjoy a medieval atmosphere. The three castles built on the top of the surrounding hills proudly dominate the town. During the medieval festivity “La Spada nella Roccia”, it is not strange to come across princesses, craftsmen at work, and other people wearing fancy dresses. Open air concerts, historical performances, flag-throwing shows, and other games are organised to involve all the participants. 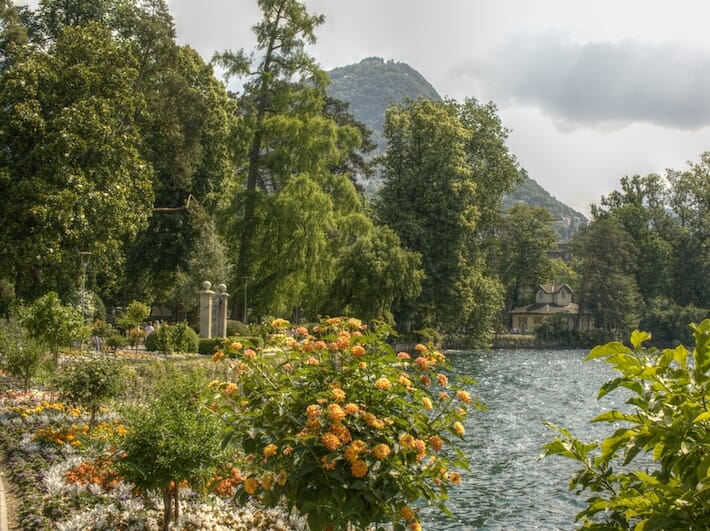 On the other hand, Lugano and Locarno overlook two lakes: Ceresio and Lago Maggiore. In terms of culture, both towns have a lot to offer. In addition to a large number of events organized throughout the year and whose peak is during the lively summer season, Lugano hosts a university, museums, and the LAC Cultural Center for temporary exhibitions and theatre performances.

Locarno is also a little jewel of culture, and every year it welcomes hundreds of spectators for the long-awaited Film Festival. 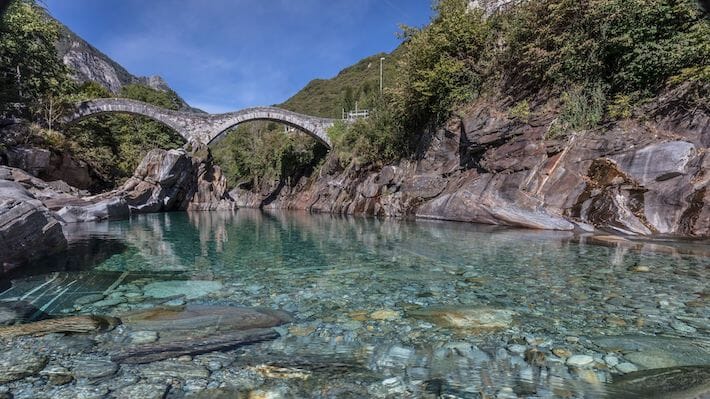 Among the best excursions, it is worth to mention Val Verzasca, crossed by the homonymous stream that enchants visitors with the intensity of its emerald green colour. Thanks to this stream, the valley has gained so much popularity to be compared to the Maldives.

Other valleys where to enjoy the freshness and purity of the alpine landscapes are Vallemaggia and Bavona Valley. Both are rich in meadows, pristine forests, waterfalls, and streams. 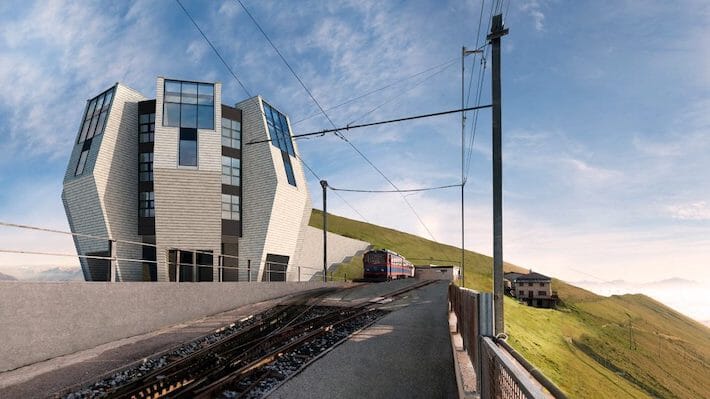 An excursion that visitors cannot miss is surely the hike to Monte San Giorgio, which was inscribed on the list of UNESCO sites thanks to the findings of some fossils belonging to the Triassic era when the surrounding place was a lagoon inhabited by various marine species. The findings are preserved and visible in the Meride Museum.

Finally, Monte Generoso with its Fiore di Pietra (an architectural masterpiece used for events, conferences, and as a refreshment point) dominates the entire lake of Lugano.

Parks and Gardens: An Immersion in Green 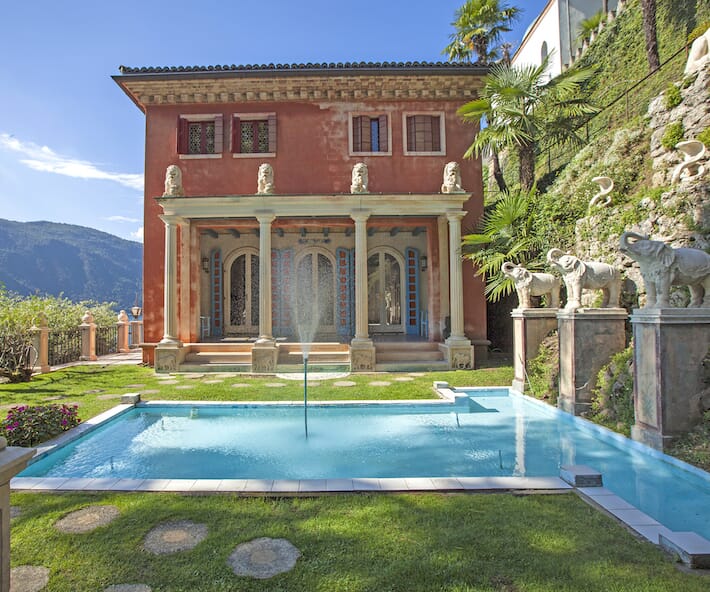 During azalea flowering season, it is worth a visit to San Grato Park in Carona. This place turns into a palette of colours whose shades go from red to pink and to violet.

Scherrer Park in Morcote is a garden-museum that contains treasures belonging to different eras, cultures, and countries. Its owner, a textile merchant of Sankt Gallen, was an art and travel lover who surrounded himself with precious masterpieces from faraway countries and exotic botanical species.

For the visitors of Lugano, but also for all the inhabitants of the town, Parco Ciani represents a must-do stop for a romantic walk by the lake. 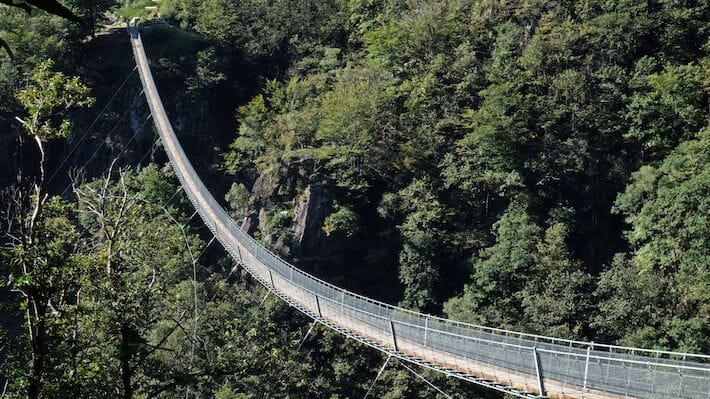 Close to Bellinzona, you can enjoy the unique experience of crossing the Tibetan Bridge of Mount Carasso, suspended at a height of 130 meters. A walkway that is less than a meter wide and that can be enjoyed by both children and adults. You won’t need any special equipment: the structure is completely safe.

For motorbike lovers, the Tremola Pass on San Gottardo in the upper part of Ticino offers a series of thrilling hairpin turns. For an unforgettable adventure.

TRANSYLVANIA, BEYOND VAMPIRES AND CASTLES

CORFU MUST SEE – MEDITERRANEAN: A JOURNEY ...